The slow reveal of the 2022 Kia Niro is getting interesting as the latest images reveal streamlined bodywork and stylish headlights.

Starting with the latter, they feature stacked LEDs as well as distinctive daytime running lights which recall those used on the HabaNiro concept. Those aren’t the only lighting units worth mentioning as the wider grille appears to incorporate lights of its own. We can also see small fog lights, which are a notable departure from the arrow-like units found on the current model.

While the body is heavily disguised, we can see the redesigned model will eschew soft curves for edgier styling. Details are hard to make out, but there’s pronounced wheel arches and door cladding that presumably draws inspiration from the concept. 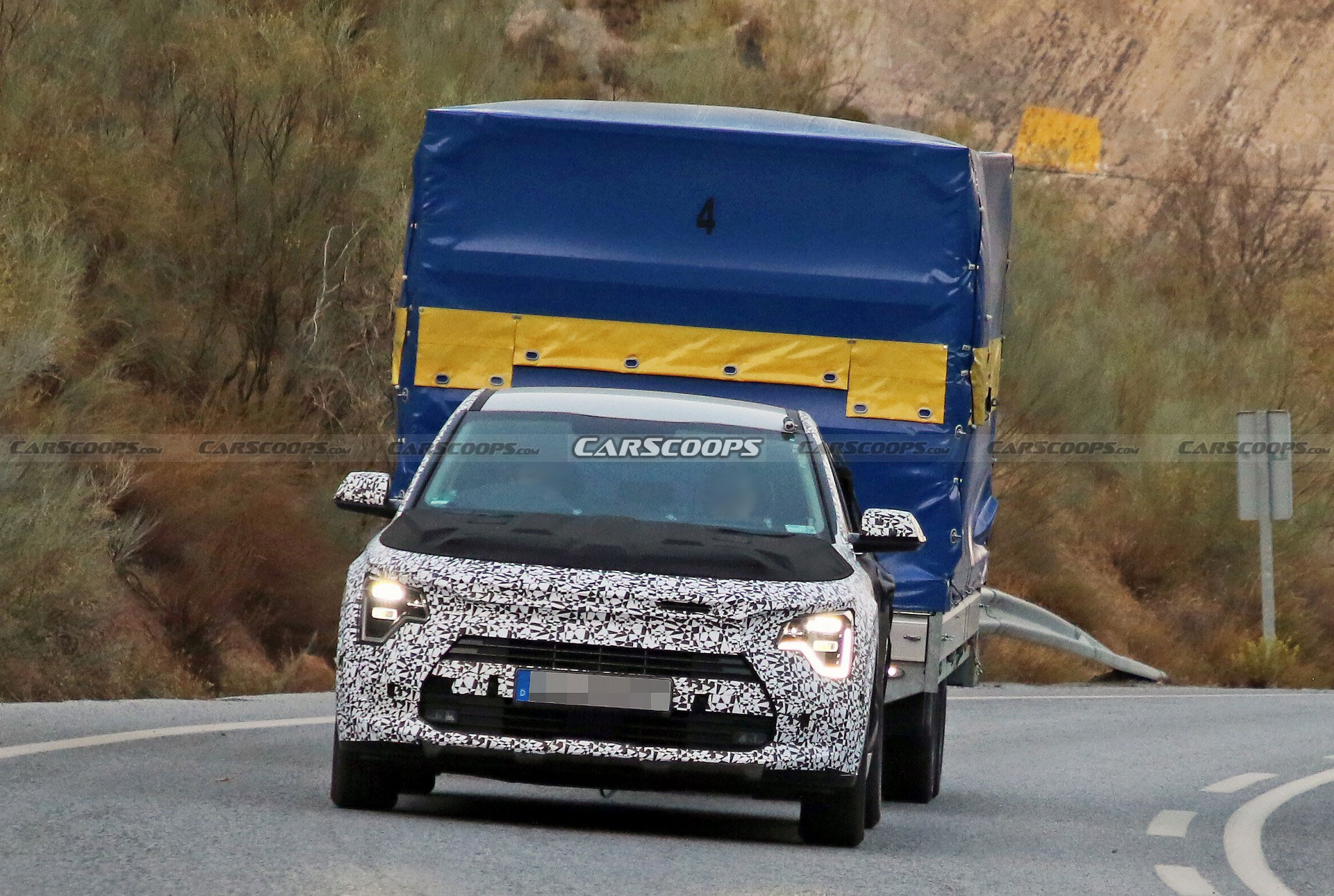 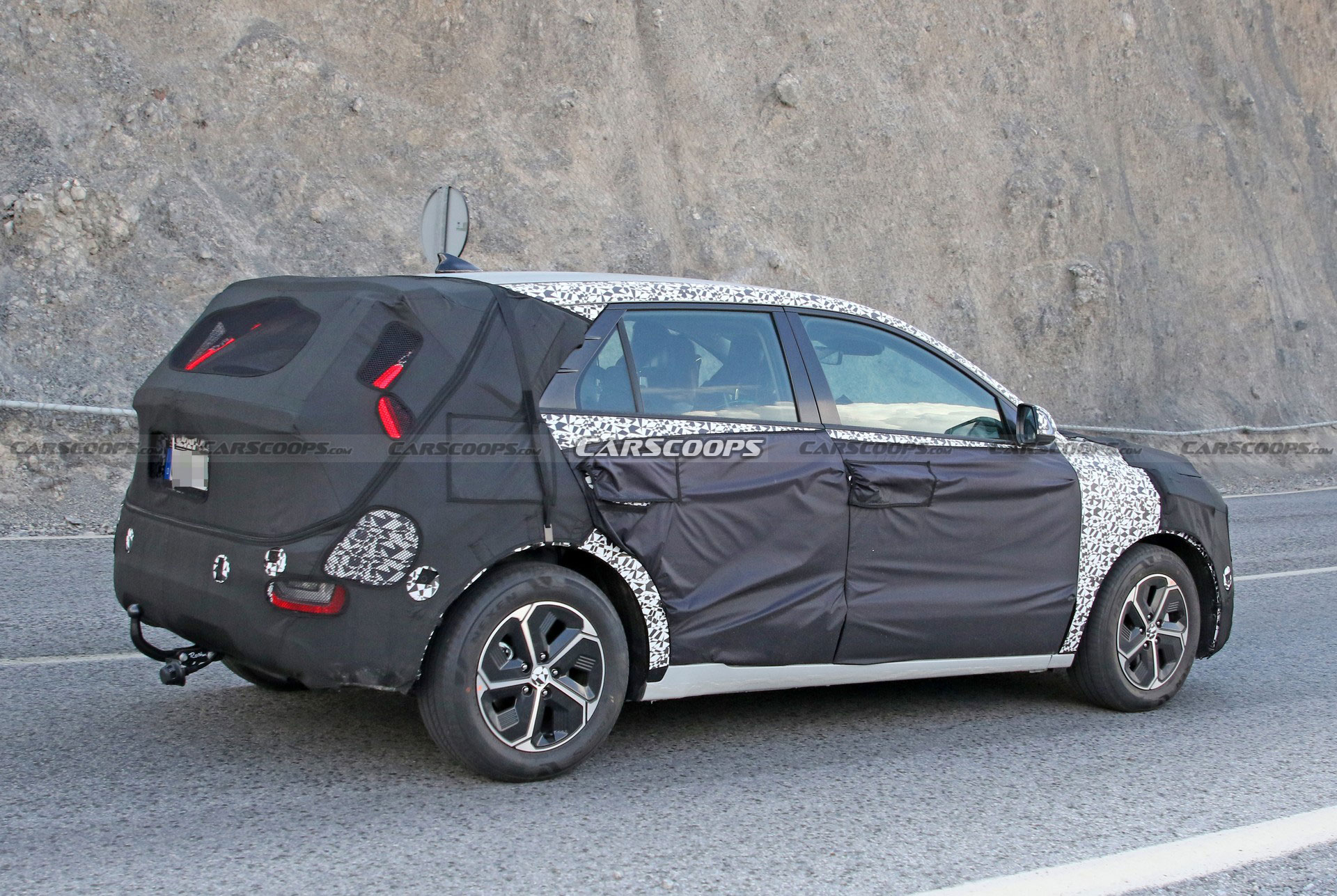 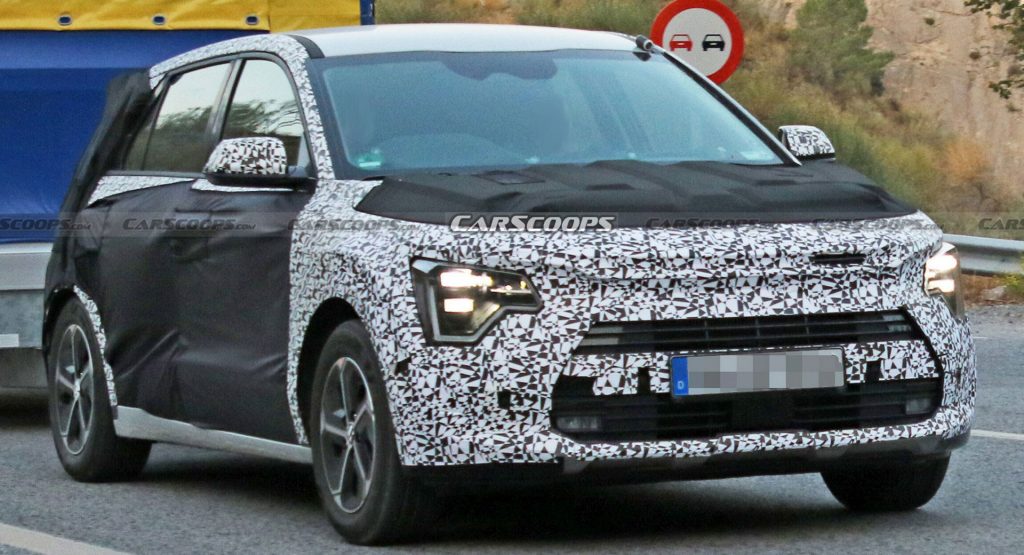